At the beginning of my second year at Sheffield Hallam University I secured the opportunity to go to Montreal in Canada for five days to work with fellow students. The selection of students involved a written application, portfolio of work and an interview. The project was fully funded through a GoGlobal Fund Award for three students from each discipline of film and poetry. We would each work on individual projects whilst in Montreal and then on our return to the UK collaborate to produce three distinct film/poetry works. 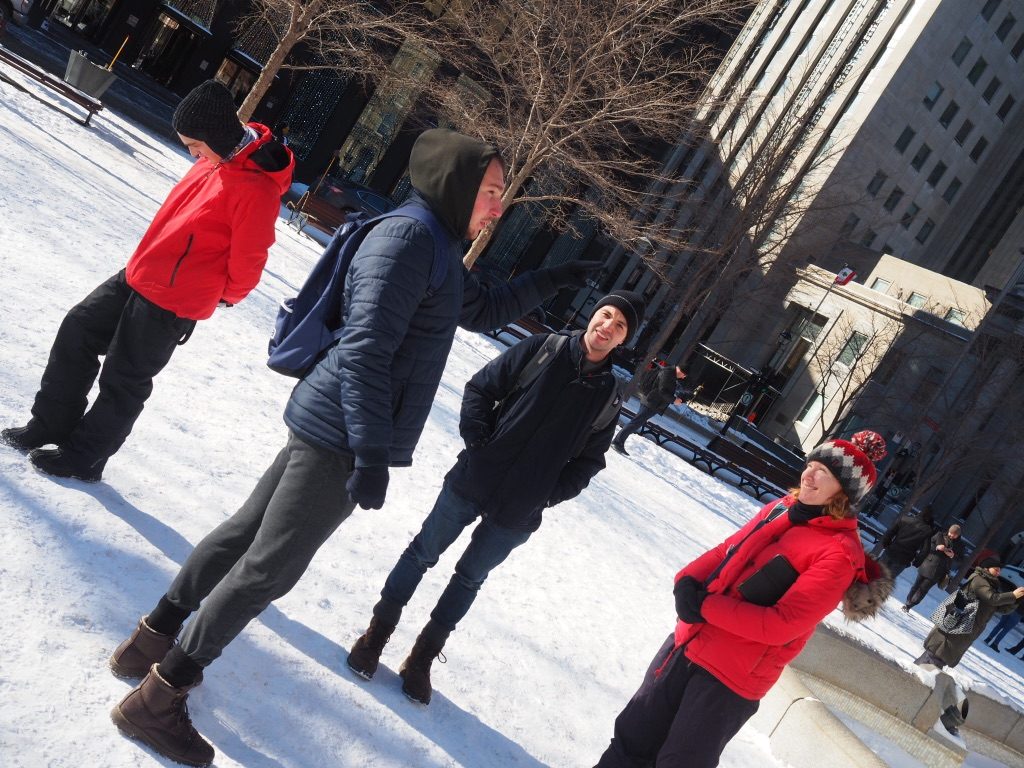 Exploring the city on the first morning

I chose to explore the city by walking, experiencing the environment with all my senses. It is a very cultural city; that was to be expected with three universities, and the mix of languages French and English added to the cosmopolitan feel. As I moved around I made notes so that I could form my poetry. In the evenings we gathered together to dine and exchange stories about our adventures. One evening we attended a world premiere of a film/poetry collaboration produced by Annie Watson, Principle Lecturer in Film and Media Production at SHU. It demonstrated quite clearly how good Hallam is on a world stage. 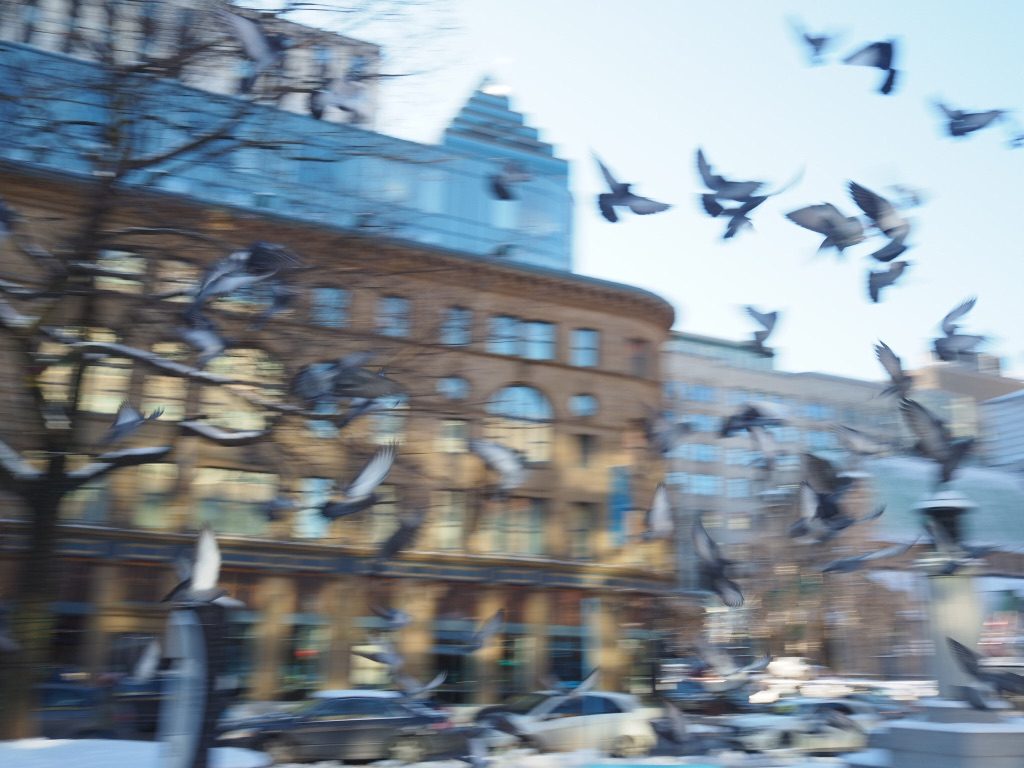 Montreal is a city of contrast and culture

Montreal is often referred to as Canada’s cultural capital. It has an international reputation for the arts, clearly visible around the streets and in the centre of the city where there is the Museum of Contemporary Arts. There are also thriving media, theatre, music and literary communities giving the visitor plenty to experience and become involved with. In 1976 the city was host to the Olympic Games and has many legacy buildings from that time, the most famous of then being the Olympic Stadium. All this means a very exciting time and the best way to gain the most from a visit is to just dive in and enjoy. 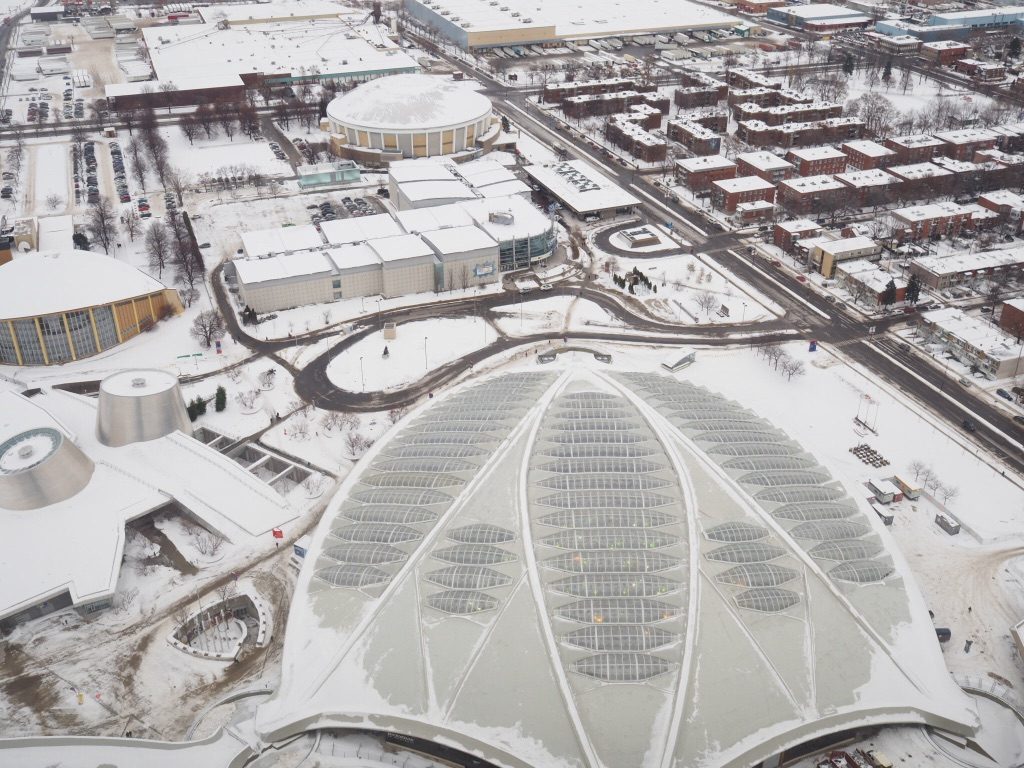 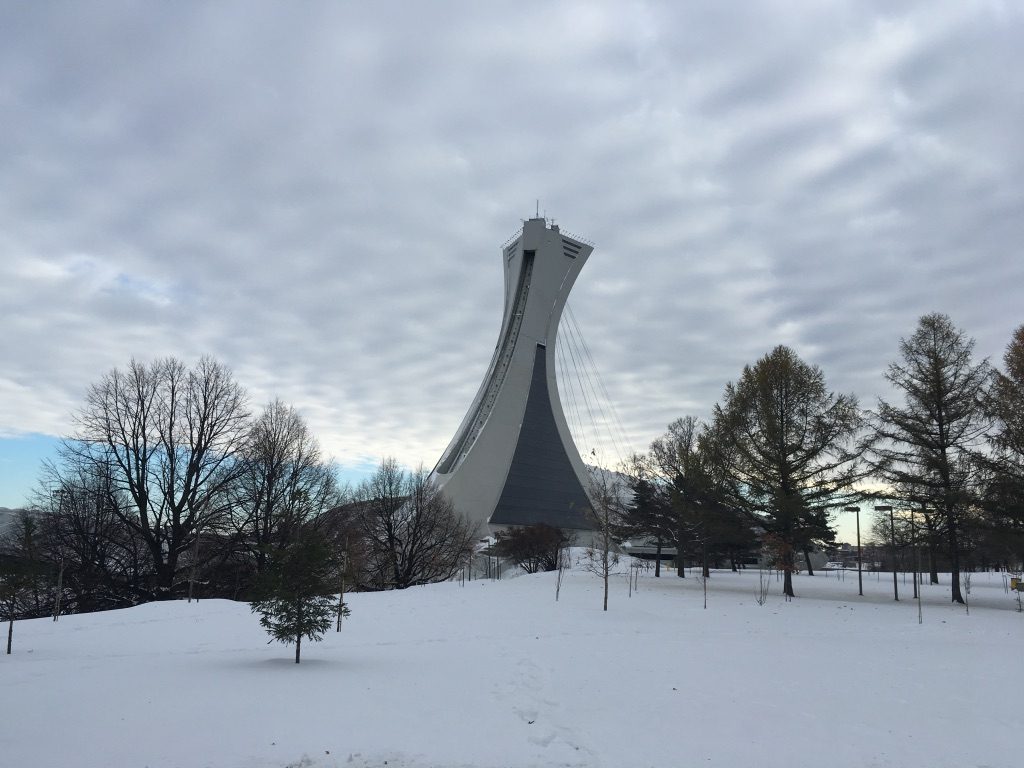 On our return to the UK each student worked on their film or poetry to produce the three collaborative pieces of work. These will be shown to a public audience in 2019. It has been a great opportunity and without doubt has added to my degree. To be able to work in new places with people and produce a body of work that is to be viewed by an audience has certainly enhanced my studies and broadened my experience and knowledge. 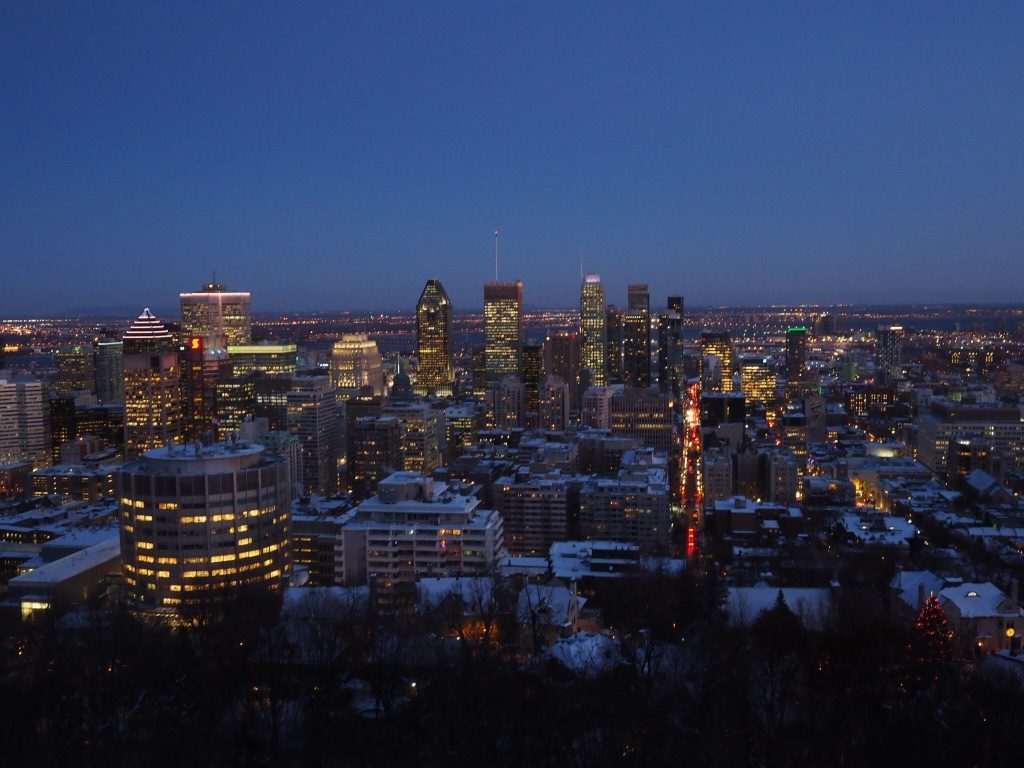