Fear 2000: 21st Century Horror is an international conference being held at Sheffield Hallam University on 1-2 April 2016, focused on horror cinema in the 21st century.

This conference will investigate horror in the 21st century from a range of perspectives that will contribute to the scholarly understanding of a genre in transition, trapped between the past, present and future. 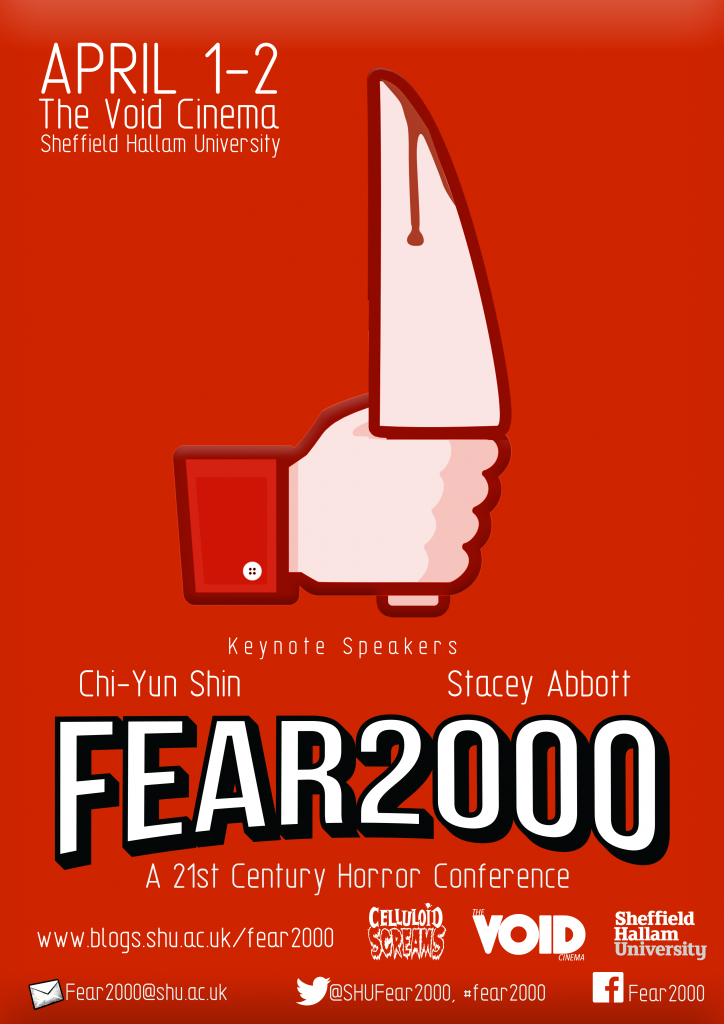