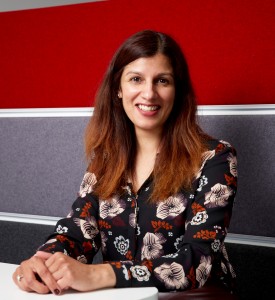 Dr Sunita Toor
Project Manager
The project team is led by Dr Sunita Toor, a principal lecturer in criminology and head of postgraduate & partnerships for the department of law and criminology. Sunita’s specialisms are in the areas of gender, ethnicity, culture and crime; women’s human rights, and international comparative justice. Sunita has extensive experience of working with a range of organisations and individuals with the intention of building solid relationships and collaborations, as well as undertaking training and research. Sunita is the first point of contact for the project. 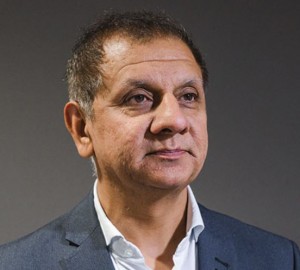 Sital Dhillon
Director of the Helena Kennedy Centre for International Justice,
Head of Department of Law Criminology
Sital is a Barrister and former British Diplomat, with extensive experience of working for The British Council and other International Organisations, including the UN, the Foreign and Commonwealth Office, and the Department of International Development. Sital has extensive experience of working internationally in the field of human rights. Sital excels at building relationships and leading strong teams. 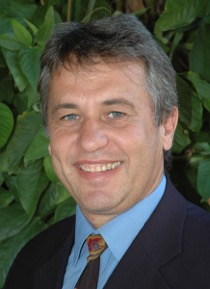 Pieter Cronje
Human Rights Consultant; Training Facilitator
Pieter Cronjé is a lawyer who holds a Masters Degree in Human Rights Law. Pieter worked for thirteen years in the South African Police Service where he started the Human Rights Unit after the first democratic elections in 1994. He was the team leader and managed and assisted with the developed of the South African Police National Human Rights Training Package where more than 700 trainers were trained who in turn trained more than 36 000 police officials. Since February 2001, Pieter has worked in over 60 countries as an independent international Human Rights and Training Consultant. Pieter has been intrinsic to the design and writing of the training manuals and toolkits. 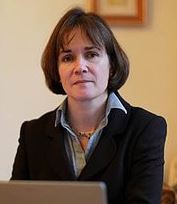 Harriet Ware-Austin
Human Rights Consultant
Member of the Advisory Committee for the Helena Kennedy Centre for
International Justice
Harriet is an expert in the role of human rights in international relations. Her key skills are policy and strategy development, project management, monitoring and evaluation, delivering human rights training. Harriet was the first human rights advisor at the Foreign and Commonwealth Office. 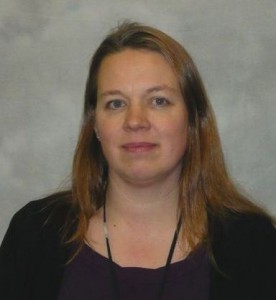 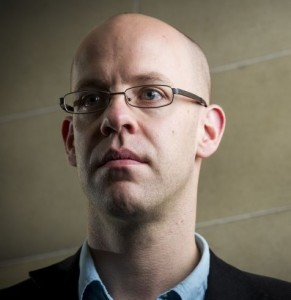 Dr Craig Paterson
Policing Expert
Craig worked for Group 4 Securicor for three years on the UK electronic
offender monitoring programme, leaving in 2001 to do a PhD on the role of
surveillance technologies in criminal justice. Craig worked at the John Grieve Centre for Policing and Community Safety at Buckinghamshire New University between 2001 and 2006 as a research consultant and senior lecturer in policing and joined Sheffield Hallam University in January 2007 as a senior lecturer in criminology. Craig is course leader for the BA (Hons) Criminal Justice Practice. His teaching and research interests include surveillance, policing, crime prevention and criminological theory which have led to the publication of two books: ‘Policing and Criminology’ (2011, with Sheffield Hallam colleague, Ed Pollock) and ‘Understanding the Electronic Monitoring of Offenders (2009). 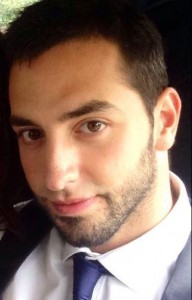 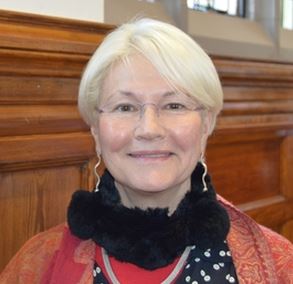 Professor Betsy Stanko OBE
Visiting Professor
Betsy is a Visiting Professor to the HKC and acts as an advisor to the project. Betsty was formerly Head of Evidence and Insight, Mayor’s Office for Policing and Crime in London. For over a decade, she worked inside the Mayor’s Office for Policing and Crime and the London Metropolitan Police Service’s Corporate Development, establishing a social research function alongside performance analysis for improving crime and justice in London. 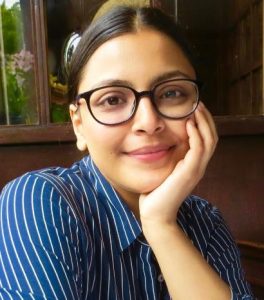 Madhumita Pandey
Lecturer in Criminology
Madhumita is a Lecturer at Sheffield Hallam University who specialises in the areas of Criminology and Psychology. Madhumita’s recent publications include; Arranging Marriage: Conjugal Agency in the South Asian Diaspora. Contemporary South Asia; Sex Slavery in India: Unpacking the Stories of Trafficking Victims; and Understanding Gender Socialization: Interviews with Convicted Prisoners from New Delhi. 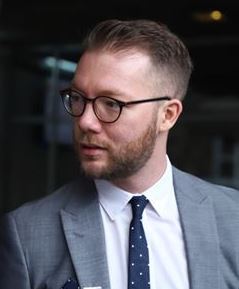