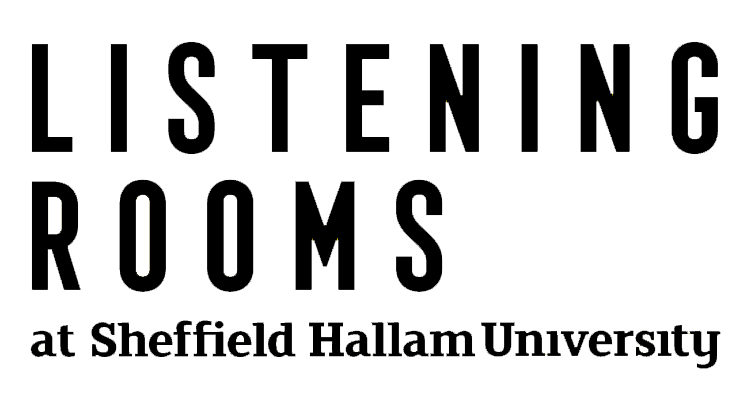 The students arrive in their friendship pairs at Hallam Help in whichever library is most convenient to collect their Listening Rooms kit.

The conversations will take place in a Listening Rooms Pod that the students will have to themselves for the duration of their conversation and will use the time to discuss the themes on the cards. Each theme is supported by three sub-questions, which are to be used as prompts and to help guide the conversation. Through the first year of the project, we tested several variations, and found that the six standard cards were most effective, as they were broad enough that students could speak about them for long enough, yet structured enough to keep them on track. These topics are: Becoming, Belonging, Confidence, Happiness, Journey, and Success. 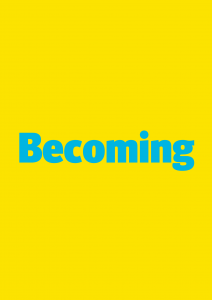 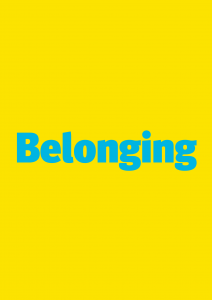 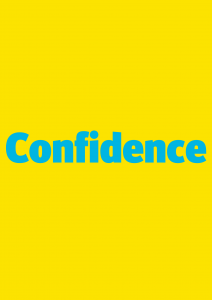 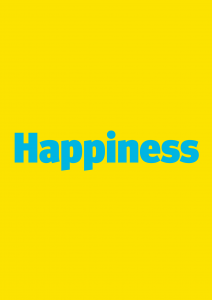 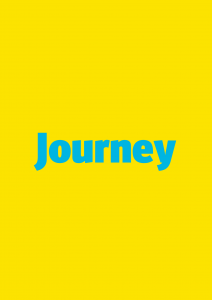 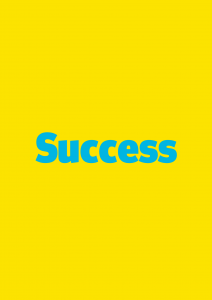 The recordings are then transcribed.

Following the conversation, every pair is asked to complete a debrief questionnaire, which asks them to give their views on the process. The students who take part in the conversations often describe the practice as cathartic and value the time they have been able to dedicate to spending with their friend.

The conversation is described as open, honest, and non-invasive, giving the students the opportunity to express themselves without judgement in a safe environment. The students also recognise their ability to reflect, an important skill as they progress through University.

Listening Rooms is seen as a positive experience, facilitated by a University that cares for its students and is dedicated to listening to their voices. The loose structure and broad topics enable them to explore their experiences more deeply and with fewer constraints than traditional methods, such as surveys and interviews. The equal standing between friends and the small number of individuals in the room allows for a more balanced conversation, meaning no one is excluded or goes unheard.

Friendship as a method: reflections on a new approach to understanding the student experiences in higher education. 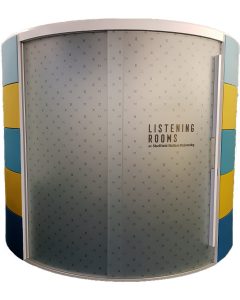