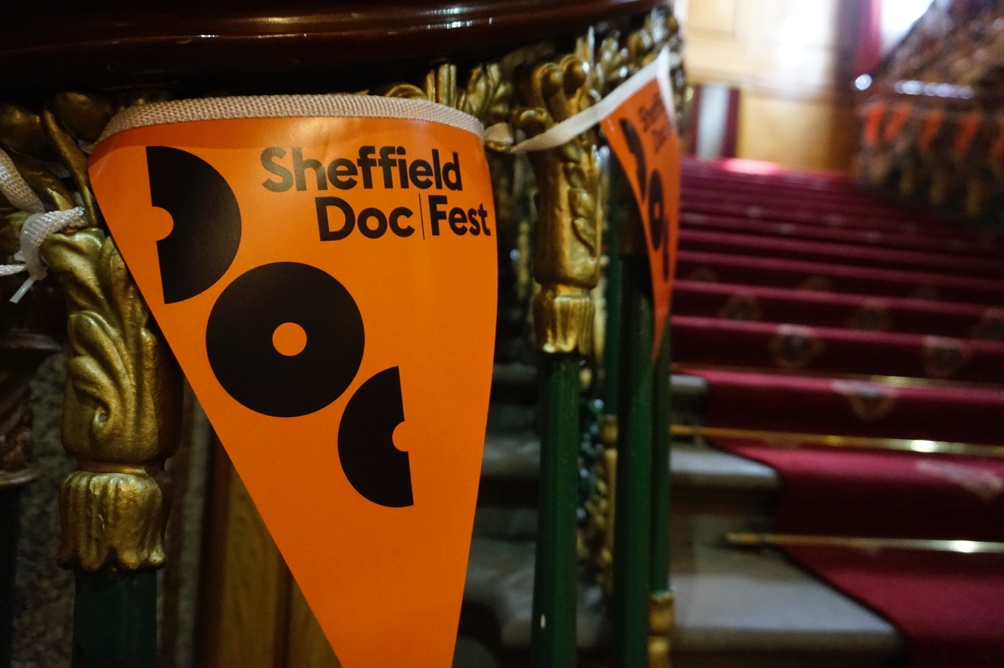 Doc/Fest is the largest documentary festival in Europe, and also one of the biggest in the world! So, it makes sense that it’s a big deal. It attracts film backers & makers, tourists and even the odd celebrity such as Danny Boyle who attended in 2017, and David Attenborough in 2016- which created a huge buzz.

So, what really happens at Doc/Fest?

The event is a mixture of documentary film screenings, alternate reality fairs and panels, as well as delegate talks and meetings. Doc/Fest is an opportunity for film makers, distributors and commissioners to network with each other. 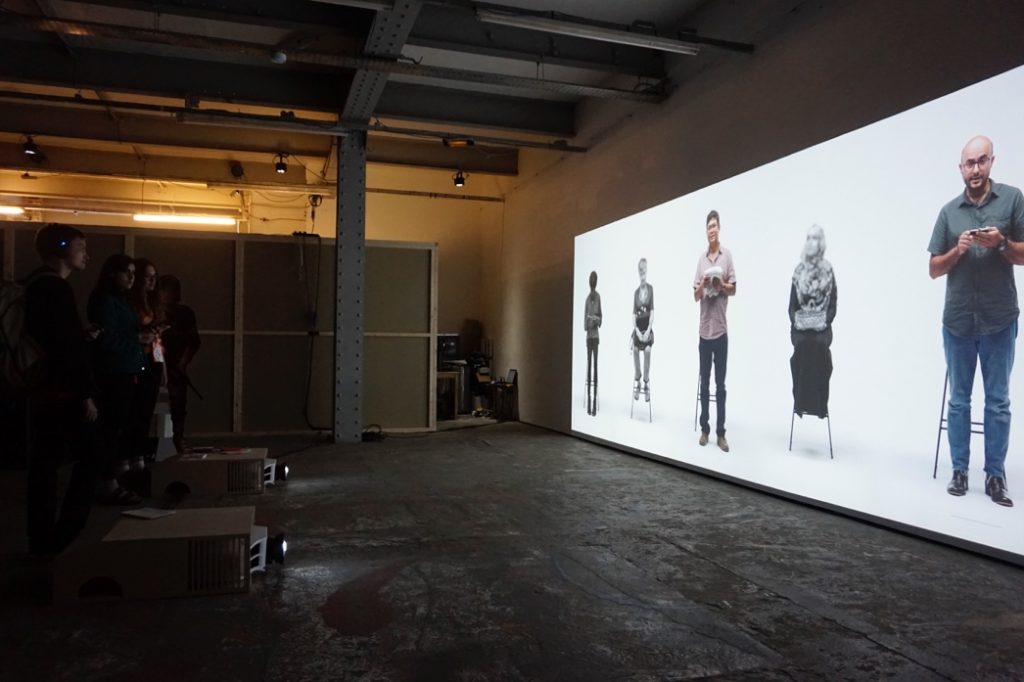 The Virtual Reality exhibition was so amazing. Here you could look at various people in the image, and each of them would tell you a unique story.

As a student, you have two options- either attend Doc/Fest as a delegate or a volunteer. Want to start a career in film as a freelancer? Go as a delegate. Want experience? Then volunteering offers this, and the opportunity for a few free viewings.

There are numerous volunteering options at Doc/Fest:

There are other roles available, and some are even paid. However, in my opinion, volunteering is far more worth it, as you would need to take time out of university to get paid. 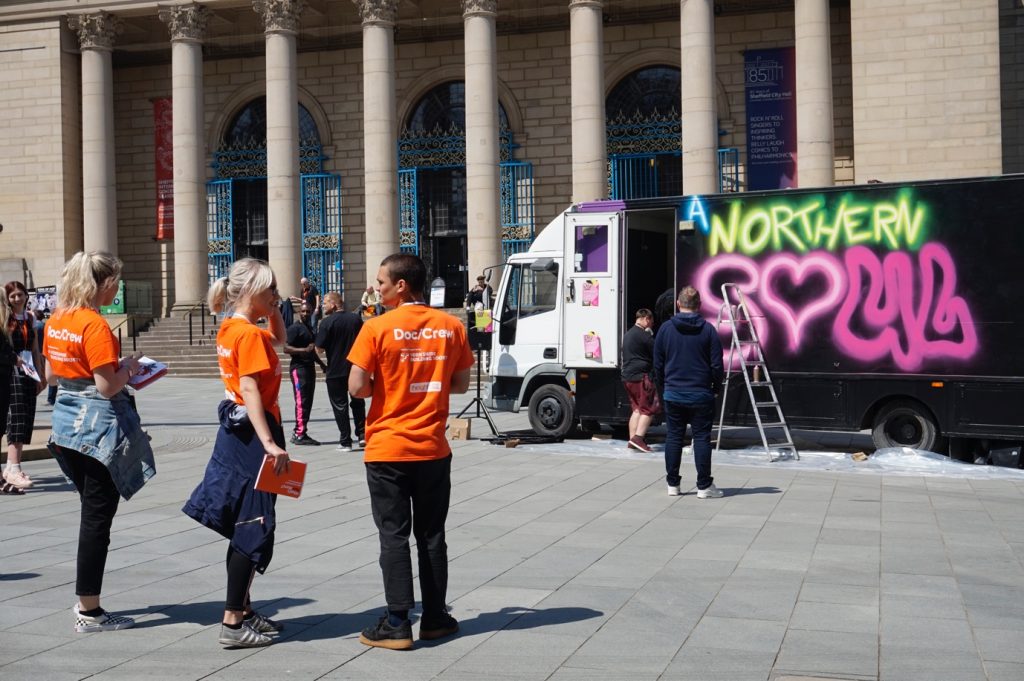 Volunteers hard at work helping to promote the film ‘A Northern Soul.’

Volunteering can be very tiring; long hours and constantly being on your feet can really burn you out fast.

Because of this, Doc/Fest offers a lot to its volunteers to keep them motivated: 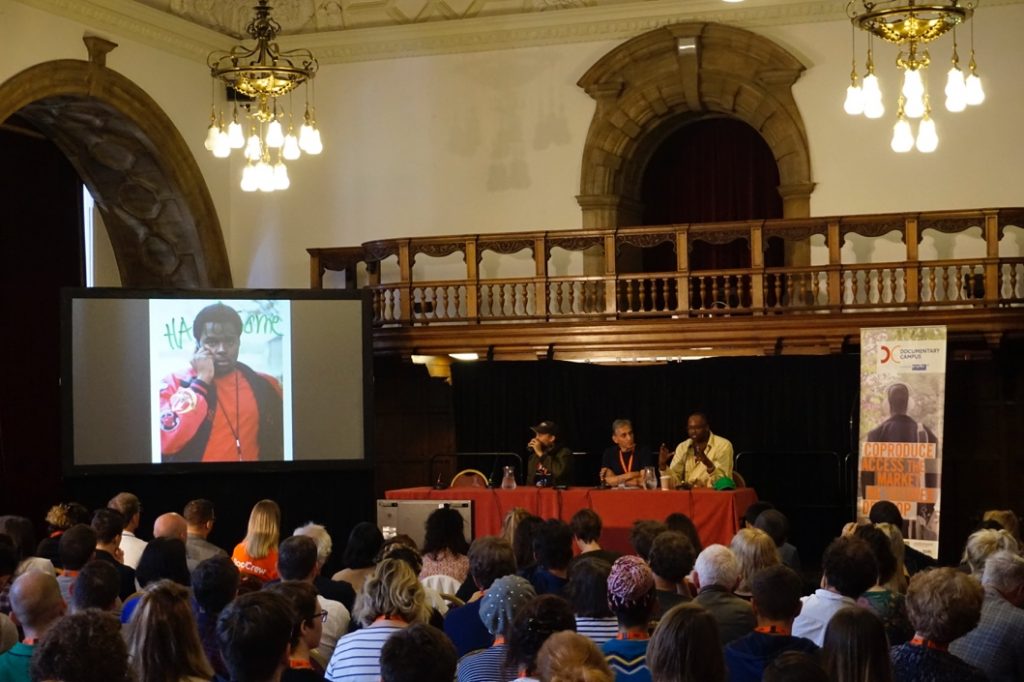 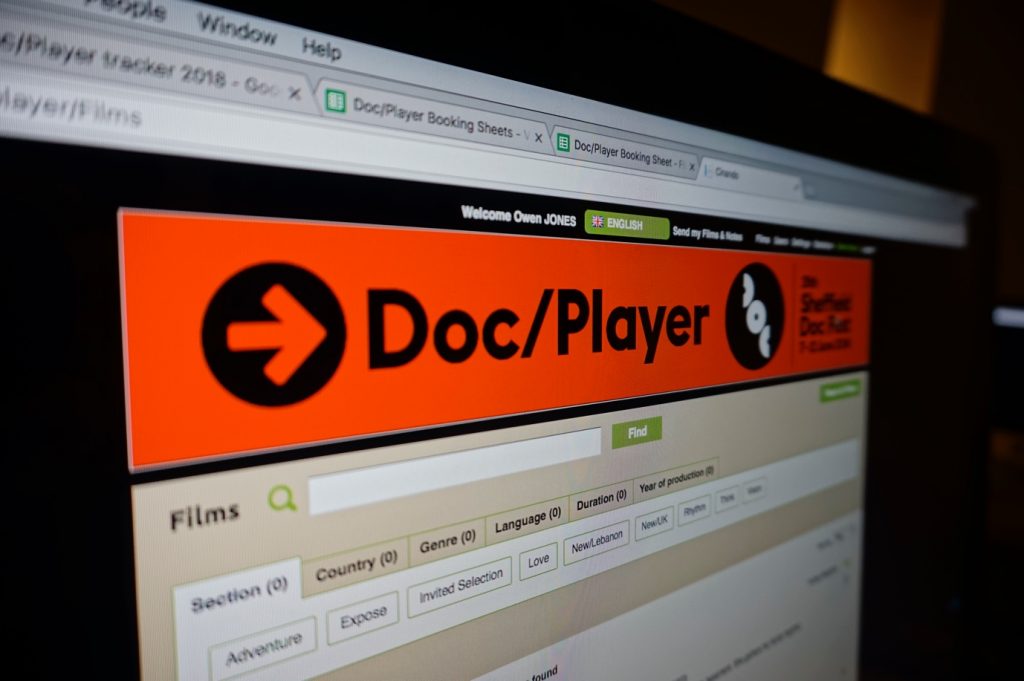 A huge variety of films and panels all available and viewable at home.

Sheffield Doc/Fest provides some amazing opportunities to gain valuable work experience, so make sure you get involved. Volunteering can enhance your CV, while getting you into films for free. And who knows, you may even end up meeting people who can recommend opportunities for work further down the line!