Here is your captain speaking Julie from France! I’m going to give you a little tour today of a community I cherish deeply in my heart, Sheffield’s Chinese community.

But first of all, even though it is a bit late, happy Chinese new year! Remember that the dog is the Chinese zodiac representing 2018, lucky you people born in 2006, 1994, 1982 and before that! Chinese astrology is really important within the Chinese culture. If you were born in a dog year, your lucky numbers are 3, 4 and 9 and your lucky colours are red, green and purple. You are a loyal and honest person, and are always ready to help others. Here is the Chinese zodiac to know what animal you are and impress your friends! 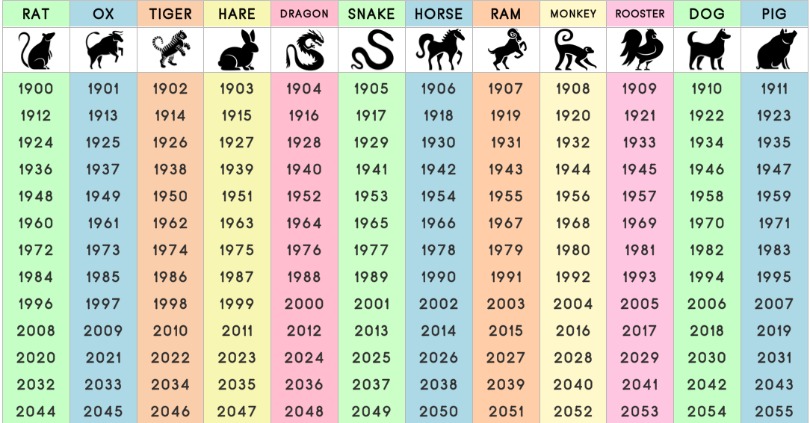 Where was I…? Oh yes, the Chinese community in Sheffield! Well, it is quite important and not that recent. Chinese life has been here for more than a hundred years. The first businesses under a Chinese name was registered in 1910! The first official Chinese event was registered in 1945 with the Sheffield China Week. It is then during the 60’s and 70’s that a large group of Chinese people arriving from Hong Kong (that was English then) arrived establishing takeaways and restaurants in the city.

Did you just say restaurants?

Of course, I assume you know some of them but don’t know which ones are really good. Here are my top 3 just for you guys: 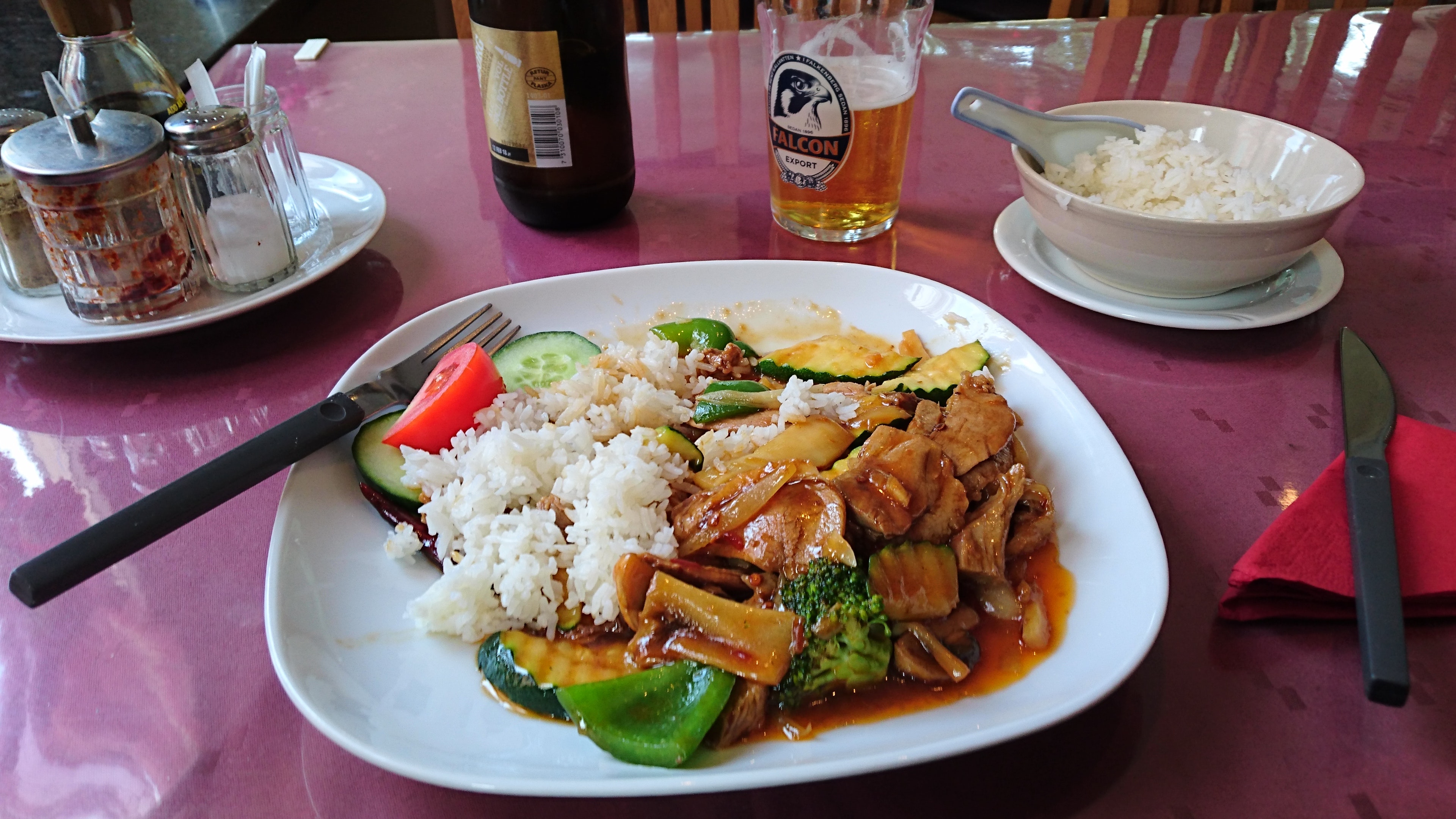 I almost forgot! Next year try to attend the Sheffield Chinese New Year Show! I went with my flatmate in February and it was pretty impressive! It was held on 20th of February at City Hall. Here is a quick recap of what happened and why you should go….

I loved it so much that half way through, I asked my flatmate when we would move to Asia to start a new life full of Chinese food.

The last performance was one of the creepiest but captivating thing I have seen in Sheffield. A man was moving (weirdly) with a face changing mask! He was going on and off stage frightening the public and making the bravest laugh. It was weird but good too! 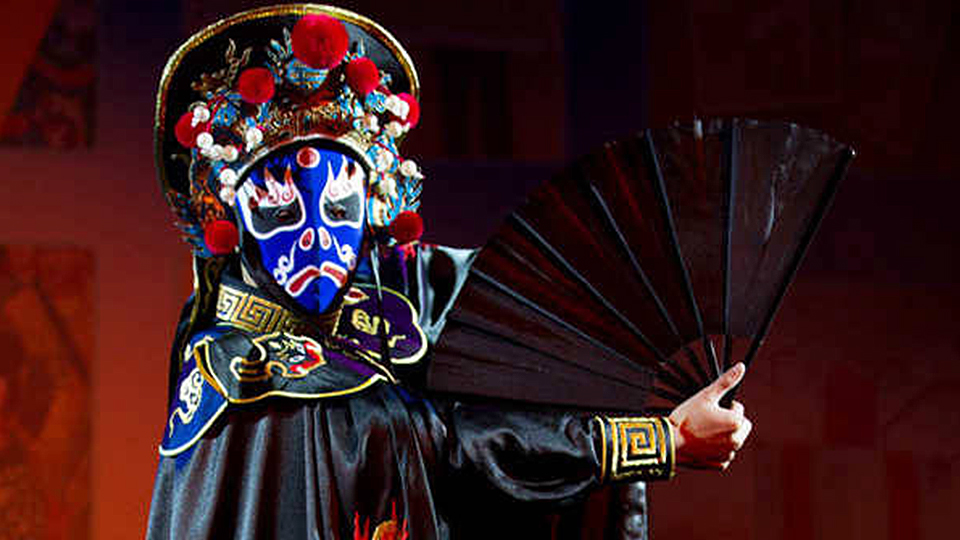 Hope you like my little Chinese tour… And hope that was informative and made you want to go to Asia! (or just Google it for 5min).