Cultural capital as defined by Bourdieu in the 1970s was developed as a way to explain how power operates in society and how it transferred between and maintained by class structures. Bourdieu indicated that cultural capital was the “familiarity with the dominant culture within a society”.

Much of the work that is currently done in HE is focused on capital fixing.

In response to this, Tara Yosso and others have used critical race theory as a lens to offer a broader definition of capital which challenges our thinking, and our unconscious ways of privileging, traditional interpretations of cultural capital. Her model identifies six types of capital that can be used to frame or reflect on relationships and interactions with students, to act as a corrective to more commonly held deficit models.

Using the reflective questions can help identify what is actually known about our minoritized students or where interventions may be based on flawed perceptions. 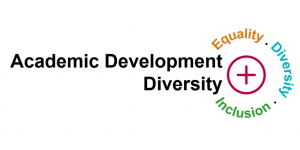 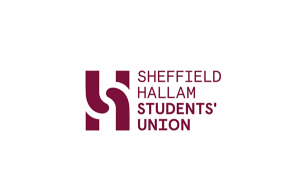