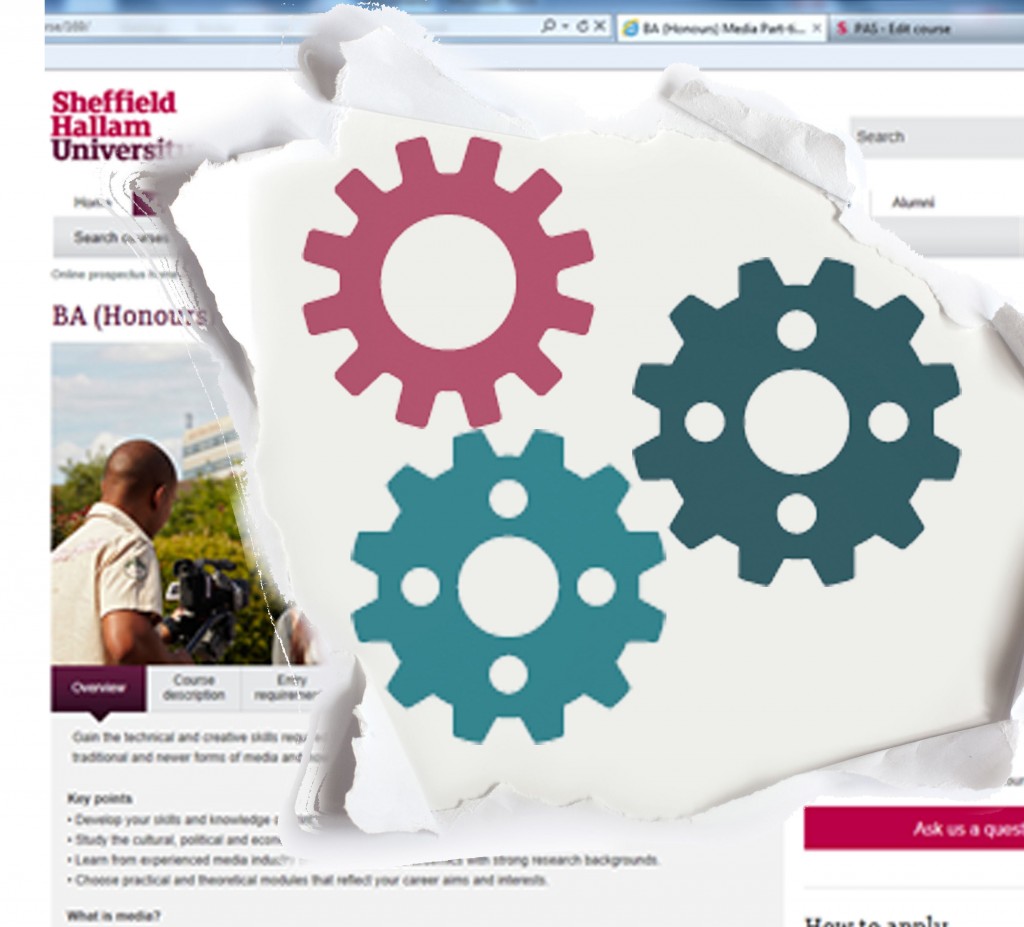 Student recruitment is the lifeblood and major income source of the University. Central to this is the online prospectus which is used by the vast majority of students we recruit and is the most popular section of the external website.  To continue to maximise the University’s recruitment potential and distinguish itself in an increasingly competitive marketplace, the Marketing department decided to re-launch the online prospectus with a new design, new content and improved functionality. For this they needed Corporate Systems help.

Over the summer, our Systems Integration team worked with the Creative Services team in Marketing to deliver new features to the Prospectus content administration system and database to support the re-design of the University’s online Prospectus.  To allow all those involved in compiling the content of the prospectus to add and edit information ahead of the launch date without affecting the existing pages, we found a way to deliver this new functionality in a series of updates. That meant the revised material didn’t show until the newly-designed site was launched.

The functionality which the Systems Integration team developed included:

The new online Prospectus website was launched on Thursday 2nd October ahead of the University’s main open day on Sunday 5th October – the first, and most important, open day of the 2015 recruitment cycle. 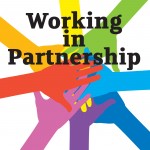