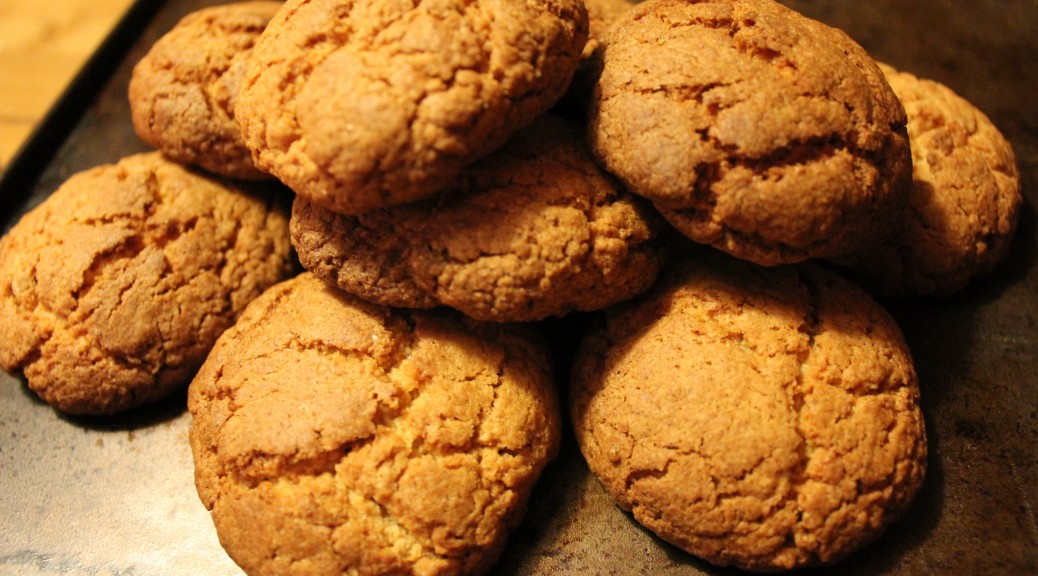 Baker, Paul Benson will be showing off his talented baking skills in a demonstration at SHU Fest on Tuesday 1 March.

SHU staff member Paul, has been a keen baker ever since he was a small boy after watching his mum on baking days, encouraging him to try it out for himself.

With the rise in popularity in baking ever since The Great British Bake Off aired, Paul explained that people are getting a real sense of achievement from baking themselves. He said: “The pleasure is in the doing, seeing the end result and filling your home with a beautiful aroma.”

Paul took his love of baking even further last year, when he started making wedding cakes for loved up couples. He said: “It was a real test of what I had learned and practised over the years. It was a challenging project, but very rewarding when I handed over the finished cake. It was a great feeling.”

With years of experience under his belt, Paul still has the occasional disaster occur in the kitchen, ones which he hopes don’t happen on demonstration day! He said: “It’s all part of the learning experience. Many bakers who have been baking for many years still drop the occasional clanger; it’s what keeps you sharp. Never give up, just keep on baking.”

Paul will be sharing his special recipes for shortbread and ginger biscuits, for all those attending the baking demonstration, which may even include a taster of the sweet treats.