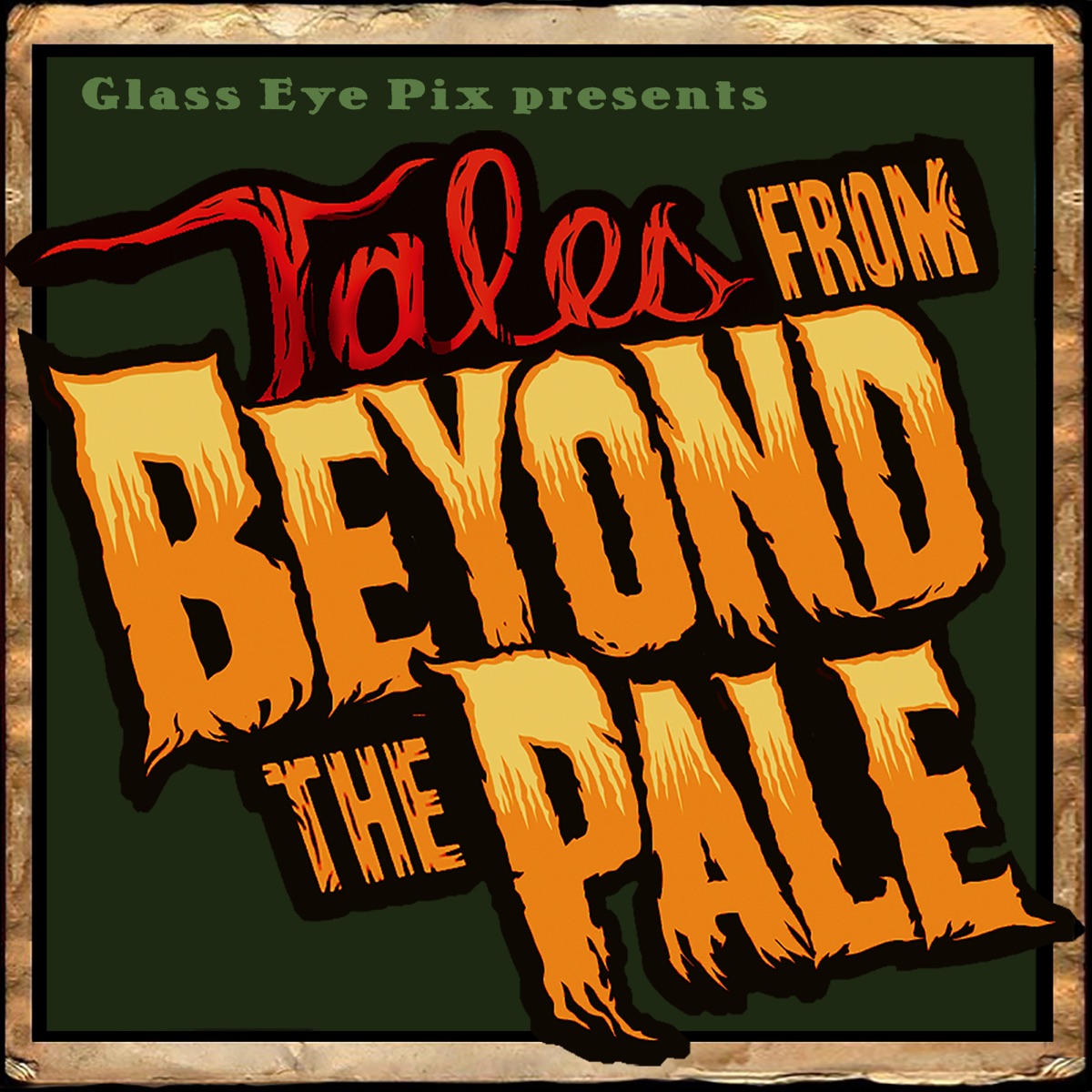 Riding the Scarewaves: A Celebration of Tales from Beyond the Pale

Larry Fessenden is a writer, director, producer and actor – the founder of the fiercely independent production house Glass Eye Pix. Glenn McQuaid is the filmmaker behind festival favourite I Sell the Dead (2008). Together they are the Pale Men: the creative minds behind a series of macabre “radio plays for the digital age” titled Tales from Beyond the Pale. Since 2010, Tales has been offering one of the finest auditory horror experiences money can buy in digital and lavishly produced physical formats, and since 2019 has been available to listen to as a free podcast.

We are delighted to welcome Larry Fessenden, Glenn McQuaid, April Snellings and Clay McLeod Chapman to Fear 2000: Horror Unbound to celebrate Tales from Beyond the Pale. In a conversation moderated by conference co-convener Craig Ian Mann, they will discuss the origins of the series, its overarching themes, the art of inciting fear through sound alone and their dedication to keeping horror radio alive in the twenty-first century.

This event is pre-recorded; a link will be provided to delegates 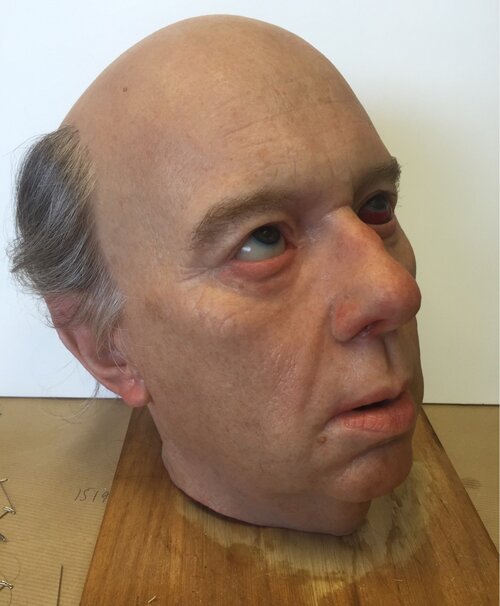 Career in Fear: Dan Martin of 13 Finger FX in Conversation with Aislinn Clarke

During the 1980s, special effects artists such as Rick Baker, Tom Savini and Stan Winston were celebrated for their contributions to the horror genre. As the creators of the many horrifying creatures and sanguinary gore effects that dominated the decade, their work captivated the imaginations of horror fans all over the world and graced the pages of such magazines as Fangoria and Gorezone. Since the coming of the digital age, practical effects have fallen by the wayside in favour of CGI. But a small number of FX artists are pioneering a new practical-effects revolution in the twenty-first century, and none more so than Dan Martin of 13 Finger FX.

Martin has also recently worked with award-winning filmmaker Aislinn Clarke, the writer-director behind the terrifying found-footage festival hit The Devil’s Doorway (2018), on horror short Eye Exam (2020). In this event, Clarke will moderate a discussion with Martin on his career in special effects, his experiences of working on some of the finest horror films of recent years and the importance of practical magic in a digital age.

This event will take place on Saturday 11 September at 19:00 in Stream C 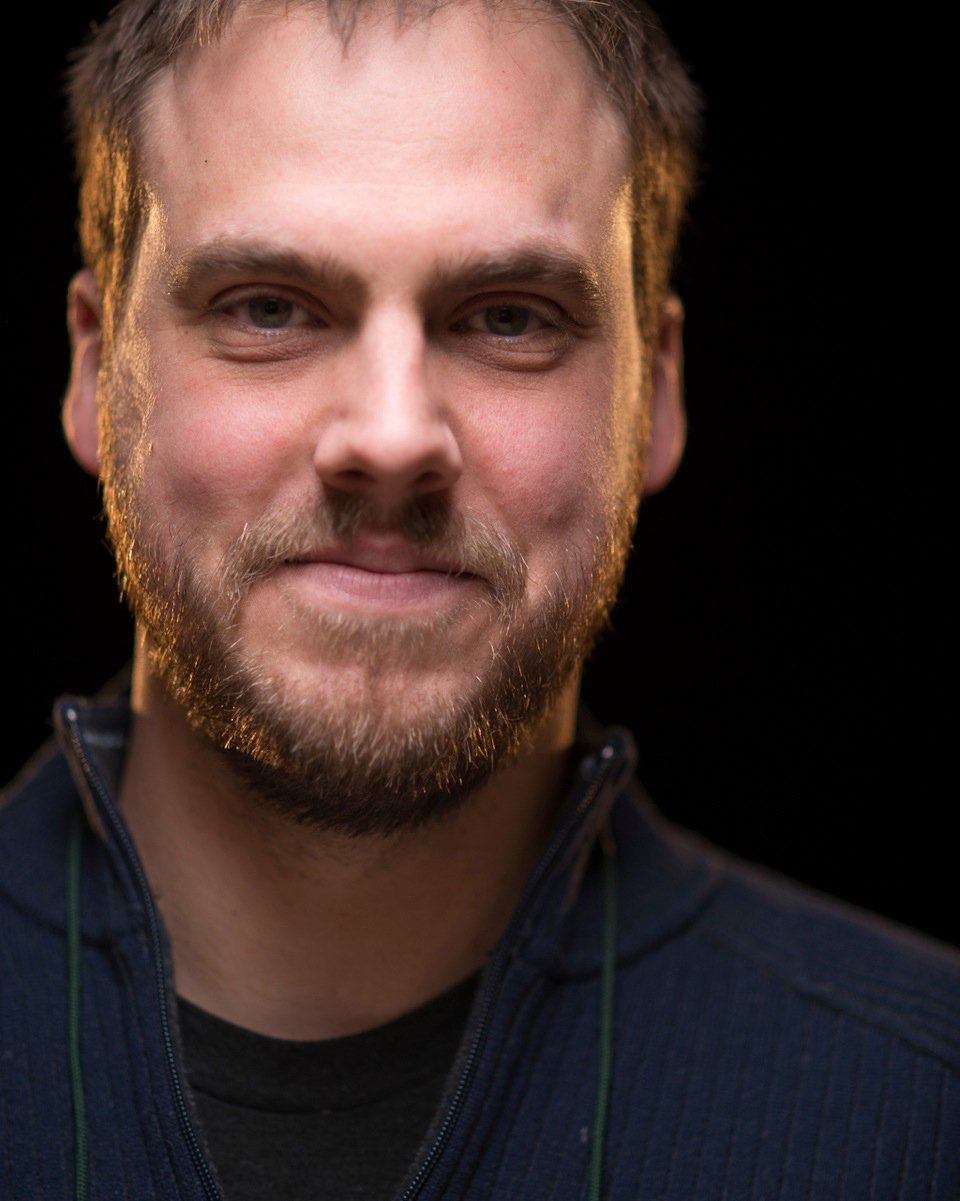 Out of the Deep Woods: Sweet Tooth‘s Jim Mickle in Conversation with Stacey Abbott

Jim Mickle made his first horror film, co-written with his frequent collaborator Nick Damici, for only $27,000. Filmed largely in Damici’s New York apartment, Mulberry Street (2006) was a hit on the festival circuit and paved the way for the pair to make the post-apocalyptic vampire opus Stake Land (2010), the southern gothic cannibal tale We Are What We Are (2013) and two Joe R. Lansdale adaptations: the hard-boiled crime thriller Cold in July (2014) and the Sundance TV series Hap and Leonard (2016–2018).

One of the most exciting genre filmmakers of his generation, Mickle has therefore built his entire career on a foundation of horror. In recent years, he has directed the science-fiction thriller In the Shadow of the Moon (2019) for Netflix, and is now the showrunner behind the streaming service’s wildly successful Sweet Tooth (2021– ), an adaptation of Jeff Lemire’s cult comic book series of the same name. A genre mash-up of science fiction, fantasy and horror, Sweet Tooth takes place in a post-apocalyptic future, where a reviled and persecuted species of human-animal hybrids have emerged in the wake of a devastating viral pandemic.

Jim Mickle will join us at Fear 2000: Horror Unbound to discuss the road to Sweet Tooth, the process of adapting Lemire’s comic book for the small screen and the show’s keen political commentary. He will be interviewed by leading film and television scholar Stacey Abbott (University of Roehampton), whose works include Celluloid Vampires: Life After Death in the Modern World (2007) and Undead Apocalypse: Vampires and Zombies in the 21st Century (2016).

Sweet Tooth is currently streaming on Netflix. You can follow Jim Mickle on Twitter here, and Stacey Abbott here.

This event will take place on Sunday 12 September at 18:30 in Stream C