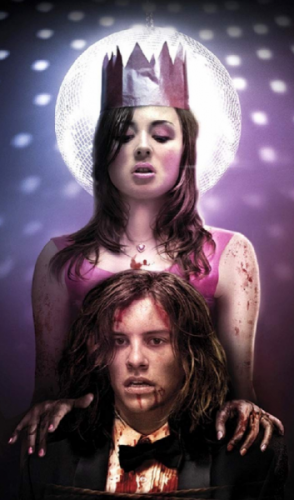 Maladjusted teenager Lola (Robin McLeavy) desperately wants her classmate Brent (Xavier Samuel) to take her to prom. But Brent spurns her advances: he has both a girlfriend and his own problems. But Lola doesn’t give up that easily. On the night of the dance, Brent is knocked unconscious and wakes up in Lola’s house… where she has her own festivities planned.

The Loved Ones is perhaps the most unique and effective Australian horror film of the twenty-first century: an utterly brilliant debut feature from director Sean Byrne. This special screening celebrates the film’s tenth anniversary and will follow Lindsay Hallam’s keynote lecture on contemporary Australian horror.