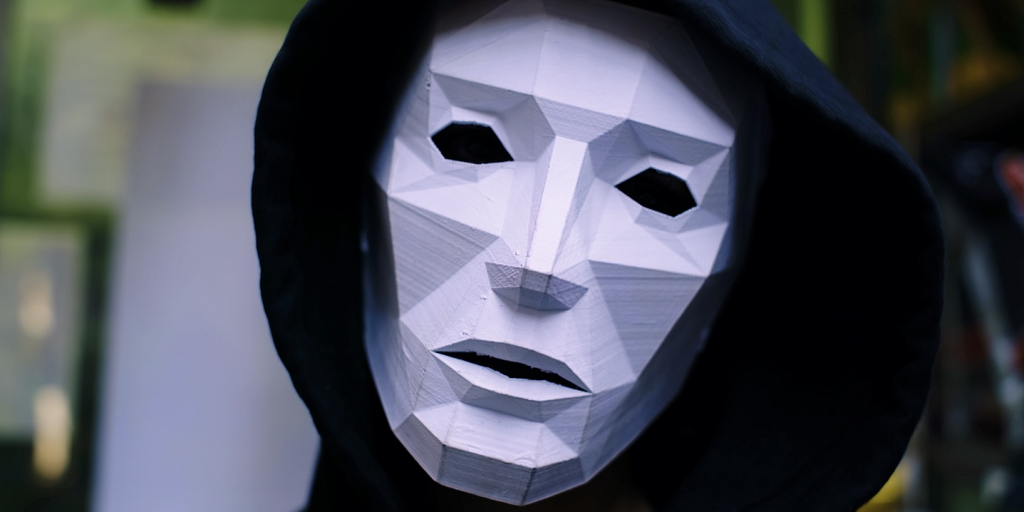 Booking for this event has now closed.

Equal parts listless and reckless, Kiya (Addison Timlin) is a bored twenty-something looking for recognition… or at least a little attention, and she quickly finds it when she robs a convenience store, films the crime – including the moment one poor clerk (Jeremy Gardner) wets himself – and uploads it to the internet. Having become an overnight sensation, Kiya becomes addicted to the buzz of having her misdemeanours broadcast across the globe, and soon several others, chiefly motel manager Marshall (Larry Fessenden), have become embroiled in her quickly unravelling and fame-hungry world.

Like Me is a surreal, stylised and shocking experience: a wildly original take on our contemporary cultural obsession with fame that dissects the ways in which the internet feeds on and feeds into a desperate and widespread need for affirmation. Robert Mockler’s debut premiered to a raft of positive reviews at last year’s SXSW Festival in Austin, Texas; we are delighted to bring the film to the UK and host its premiere in collaboration with Glass Eye Pix.